Most four year olds are just learning how to ride a bike or run in a straight line without falling down, but Bartlesville senior Kurt Kauk had a bat in his hands, and was busy working on his baseball swing.

Kauk said the thing he loves most about hardball are the bonds and friendships formed from having teammates. The Bruins pitcher and middle infielder also said was still working on that swing.

“My personal goals for this year would be to improve all aspects of my game, but primarily my hitting,” Kauk said. “I need to make sure I’m focused at the plat and have quality at bats that can lead us to wins.”

As a senior, Kauk said he realized that some of the younger guys look up to him, and said he has stepped into that role, with a healthy fear of screwing it up.

“It’s a big role, and it’s one that I fear I mess up a lot,” he admitted. “But my major goal is to make them better as they grow into adults. I try and help them with whatever situation may arise, such as homework, baseball instruction, and sometimes even personal problems.”

In his free time, Kauk said he enjoys video games and YouTube, along with hunting and fishing when it’s warm enough.

Kauk said that when it comes down to it, life is about maintaining a high respect for everyone, no matter your position or status.

“I try to help out on and off the field,” he said. “I like to do the things that no one notices, like picking up trash off the ground, helping someone if they drop something, and making sure I’m there for anyone if they need me.”

Calli Proctor (Bartlesville) Calli is sophomore who has been involved in many things over the years and actually won an award for her...

Editor's Choice Super 7 These are the top seven players in the Grand Lake area hub, ranked by VYPE editors regardless of position. #1... 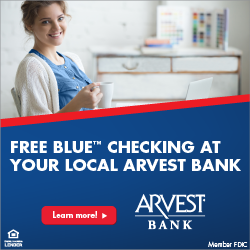 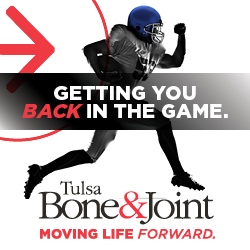 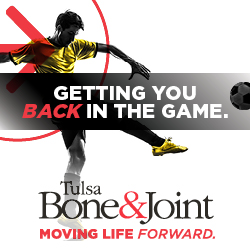 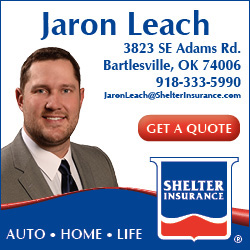 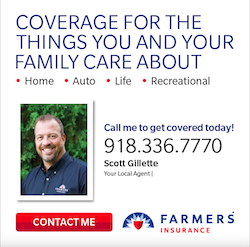 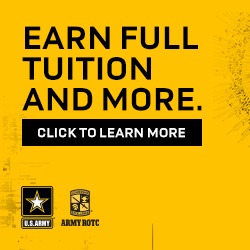