Brooks Miller said what drives him to be the athlete he is all boils down to his drive to compete.

“The thing I love most about baseball is the competitiveness,” Miller said. “Every game you’re put on the spot, whether it’s getting a ground ball, getting an at bat, or trying to make a pitch. It’s a tough game, and I love going out there and competing.”

The 17 year old multi-athlete for Pryor High School said he plays shortstop and third base for baseball team, and wants a winning season for the team this year.

“I had a pretty good season last year,” he said. “I’d like to do that again this year. I’m not really sure about the exact numbers for all the stats, but I had a 426 hitting average last year.”

Miller credits his coach, Gerald Osborne, with instilling in him a hard work ethic and some of that competitive fire.

“He’s always pushing you to make your game better, and spends time working with you,” Miller said. “He tries to make you the best player and person you can be.”

When he’s not battering a small white ball around a field, Miller can be found in a duck or deer blind, or hanging out with his friends. He’s no slouch in the classroom either, having made a 23 on his ACT and preferring his Spanish and history classes to anything else. His plans for after high school include playing college baseball and to then “go from there.”

The Northeast Tech Athlete of the Month is Caleb Buzzard, a senior wrestler at Jay High School. Buzzard wrestled in the 145 pound weight...

By Chad Waters Kaylee Wilson has been playing basketball since she was in kindergarten, and now, after working hard on her game this... 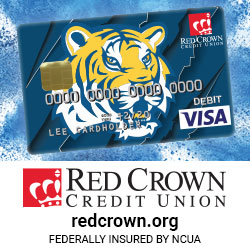 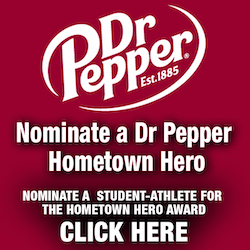 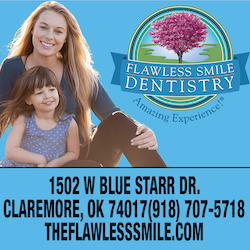 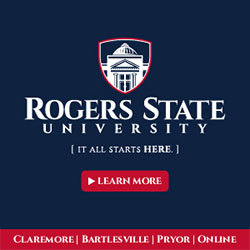 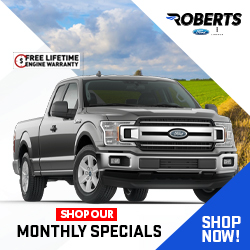 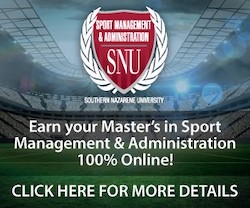 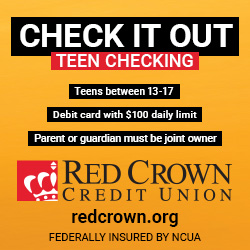 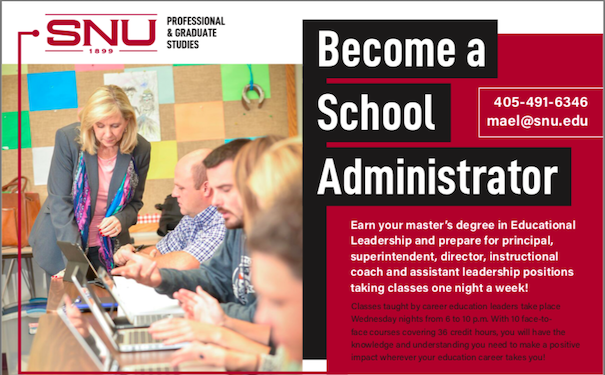